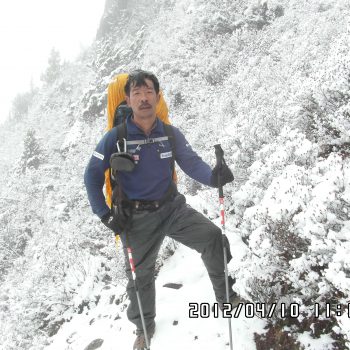 Mr Mingmar Tamang came from Everest Region, Solukhumbu district, Kerung V.D.C. 6; He is one of the well experience expeditions Climber. He has been climb for many expeditions with the Korean team named OM who is one the famous climber. He has Involved in the various expeditions like Mt. Everest, Mustagata, K2, Lhotse, Amadbhlam, Kanchanjunga and many more trekking peaks and Mountains in Nepal. He is well trained climber for the company.. In 2001 he has started his job with the company and work as a Sherpa staff and later due to his hard work he had become a good climber.. He does the work with more safely and seriously too.