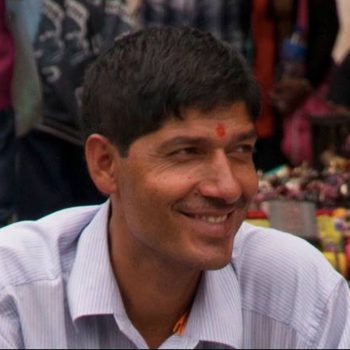 Gyanu is from Gorkha with a wealth of experience in the industry. He began his career in 1996 as a porter carrying heavy loads for trekkers. Later he became a camping and expedition cook and then graduated to the role of trekking leader with experience in both Nepal and Tibet. He has vast trekking experience in many popular areas of Nepal including Annapurna, Everest region, Langtang – as well as the more remote places such as Upper Mustang, Upper Dolpo, Kanchenjunga and Manaslu regions.

Gyanu is a highly accomplished guide with great dedication to duty and a fine sense of humor set him apart. He has government qualifications in First Aid, Responsible Tourism and English language.