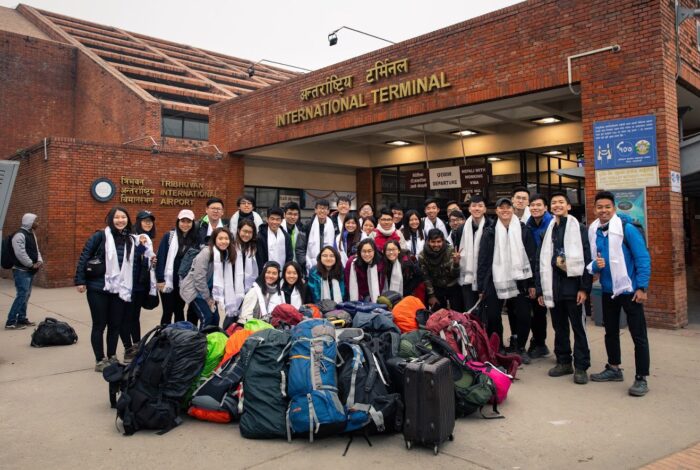 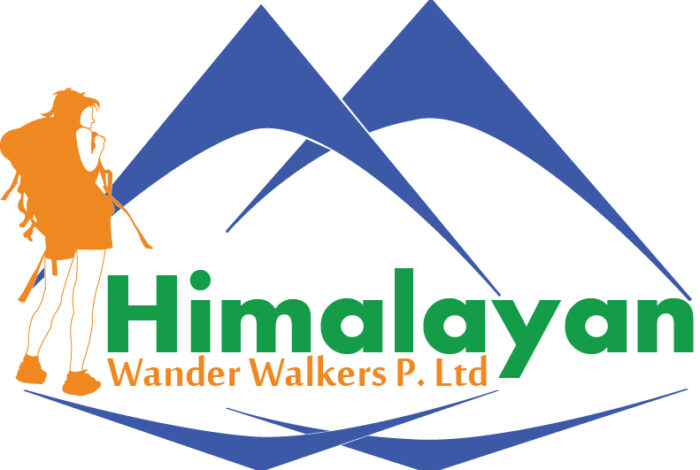 Three friends (Dawa , Rigzin and Rajendra) who are from different Himalayan region came to study Travel and Tourism in Kathmandu. After completing their bachelor Degree in Travel and Tourism Management from Tribhuvan University, they had seen many friends from the same college are traveling to abroad for job but they decided to do something in Nepal. Dawa is a experienced trekking guide who was engage in Tourism since 2010 AD as a porter. Later on he had guided many foreigners in the different mountain regions of Nepal such as Kanchenjunga, Everest, Upper Mustang, Manaslu, Dolpo and Langtang. Rigzin is well known for his friendly and honesty nature who can connect with people easily. In addition to that he is also a experienced Culture and religion Guide. Rajendra started working in travel agent right after completing his higher secondary school. During his bachelor study he also work as operating manager in reputed Trekking and Tour company. They thought they can establish a good company because of their different skills and qualities. They completed their bachelor in 2015AD and continue to work in others company to gain more experience. Within 2 years (2016 and 2017) Dawa work as freelance trekking guide in different trekking companies, Rigzin too work as city guide in different travel agency and Rajendra continues his job as operation manager in his company. later at the end of 2017 they decided to establish their own trekking and tour company. And finally they registered their company “Himalayan Wander Walkers” in 3rd of January 2018 AD.