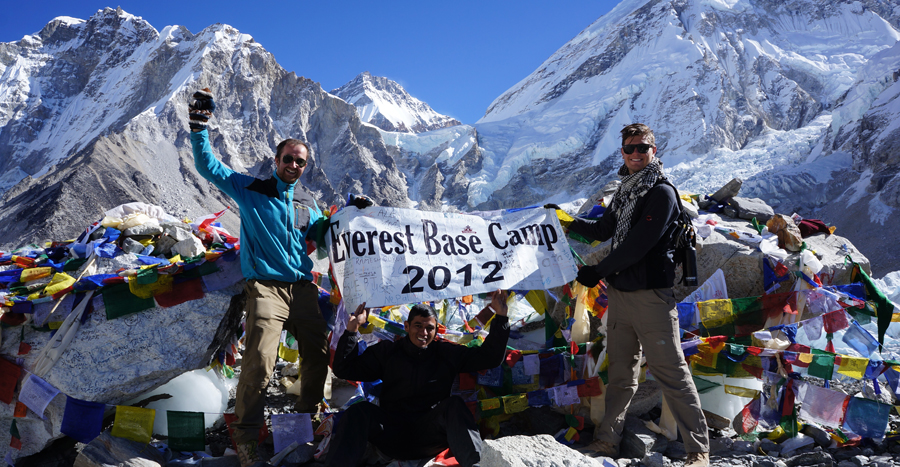 TrekkingPartners is a community of like-minded travellers that help each other have an adventure. People can join trips posted by other travellers, or post a trip for others to join.

TrekkingPartners came about through the efforts of Alex Buri, a Canadian traveller with a backcountry heritage who, at an early age, developed a penchant for wandering in far away places.

In time, the wandering became a mixture of enough aimlessness to be open to the unexpected, enough experience to be ready for it, and enough respect for the land to seek out its secrets.

How way leads on to way.

After travelling around Asia for a number of years, I taught myself how to code and build websites thinking it was a good way to fund my travels. I had been travelling, on and off, for just under ten years and wasn't planning to stop anytime soon.

So in 2010, I spent a year travelling around India building a website that I hoped would replace the guidebook. Like many travellers, I had wasted hours online trying to find up-to-date information on my next destination since the guidebooks were always out of date. It was during this time that I went to Kathmandu.

A backpacker's mecca, Kathmandu is the first and last stop for anyone headed to the Himalaya. I had noticed them during previous trips to Nepal, but this time they particularly stood out - bulletins scattered around Thamel full of handwritten notes from newly-arrived travellers seeking partners for their treks. It was clear that a single, online community of travellers would make it that much easier to connect.

A few days later, TrekkingPartners was launched from a small cyber cafe as a simple blog where people could post trips for others to join. Within a month, more people were signed up and using TrekkingPartners than I had gathered on Wandering India over the course of a year.

“Get thee up into the high mountain,” saith the prophet.

Or into the wilderness or, for that matter, to whatever other place takes you outside the norms of consensual reality into a world whose only logos is a singular, implacable fact that there is only what is – no either or’s – where the line between the conscious and unconscious mind will disappear and getting lost is like losing your way back to the norms of consensual reality.

We go into these high places or their metaphorical equivalents to test ourselves against the implacable fact of a singular reality that cannot be cloned any more than the information in the qubits of a quantum computer. We go outside the fatal cleverness of the digital duality that has encrypted our mind hoping to bring back, perhaps, some small analogical vision of what there is outside waiting to flood the low land of social media.

With these pretensions in mind, I would be prudent to go into the high mountain with some like-minded person. To go alone is to tempt the devil. But if you can find someone to go with you on such a quest, and if you do have some small vision or brief encounter with that implacable fact of singular reality lurking in the tops of mountains and the bush in the wilderness, then you and that person can authenticate the visions or encounters of each other.

This is actually what TrekkingPartners is about. 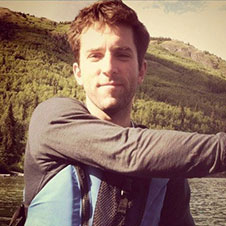 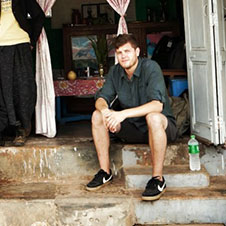 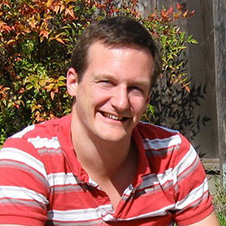 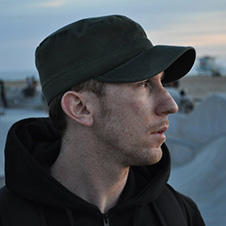 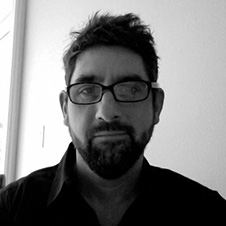 Advisor
Head of Client Services at Demandforce. Formerly at TripAdvisor. 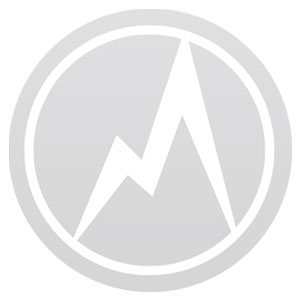 Drop us a line.

I grew up in central British Columbia in a town called Smithers, which continues to be my home. I left for university in 2001 but dropped out after two years to travel to Asia. I was looking for a direct experience of the world and wanted to go somewhere completely different so as to see with fresh eyes.

What began as an eleven-month wandering throughout India and Nepal has continued over the years in Asia, Europe, South America, and into northern British Columbia.